In the very early days at Camden Park, it was probably bullocks rather than horses that pulled the ploughs and farm wagons, because horses were scarce and rarely used. This soon changed, and by 1849 there were several hundred horses at Camden Park. By then horses were the main form of farm haulage and they provided the muscle needed to pull ploughs, wagons and other machinery. In 1899 there were 118 horses on Camden Park and in 1911 there were 179.

Although the Macarthurs used the latest technology, horses remained the powerhouse of the farm until the 1930s. They used Suffolk Punch draught horses for farm work, and they bred these on the farm, at times using imported stallions. The Suffolk Punch is an English breed of heavy horse that gained a reputation for its power and willingness to work hard. Other breeds of draught horses, particularly Clydesdales, were also used on Camden Park but the majority were Suffolk Punch. 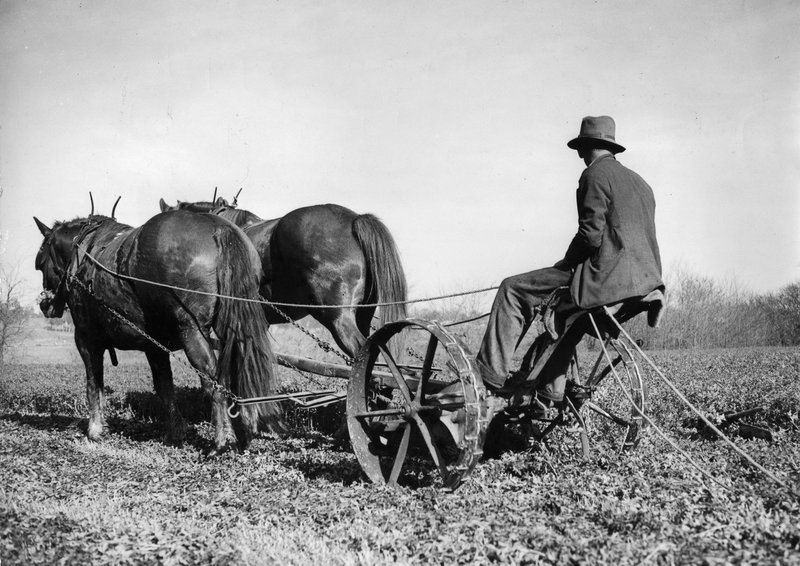