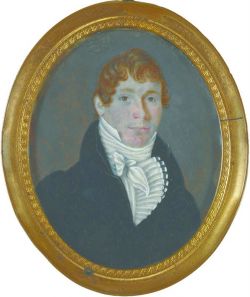 James and William Macarthur, sons of John and Elizabeth, were born at Elizabeth Farm, Parramatta, in 1798 and 1800 respectively. Both sons travelled to Britain and Europe, receiving education and observing agriculture and viticulture on the Continent.

On their return to Australia in 1817 they planted extensive gardens and the first vineyard on Camden Park in 1820. The two young Macarthurs worked together to shoulder increasing responsibility for management of the Macarthur Estates, initially against the backdrop of their ailing and volatile father, and then in their own right. 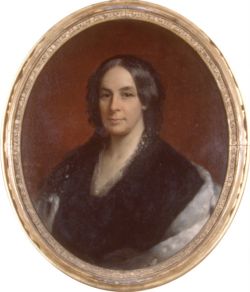 From a young age William classed Camden Park’s wool clip and systematically recorded the performance of its stud merino sheep. However, he is best known for his contribution to horticulture. He brought German vinedressers to Camden Park and imported the first camellias into Australia. By 1840 he had established a commercial plant nursery at Camden Park and catalogued 3,000 plants growing there.

James was also involved in the family wool enterprise from a young age and brought a Saxon wool sorter to Camden Park in 1831 to improve the preparation of their wool for market. James was also well known as a politician.

James and William were men of global outlook who travelled to Britain and Europe on several occasions as adults, studying agricultural methods and placing orders for livestock and machinery to be exported to Camden Park. 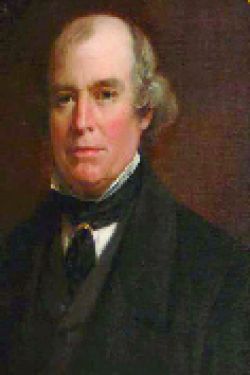 James married Emily Stone, who arrived in Australia in 1839 and played an active role at Camden Park. Emily championed the estate’s dairy industry and also took a particular interest in sheep and wool production. She died at Camden Park in 1880.

James died in 1867 and William passed away in 1882. James, Emily and William had nurtured Camden Park through much of the 1800s, spanning the gap between its raw beginnings and its pre-eminence as an agricultural estate.